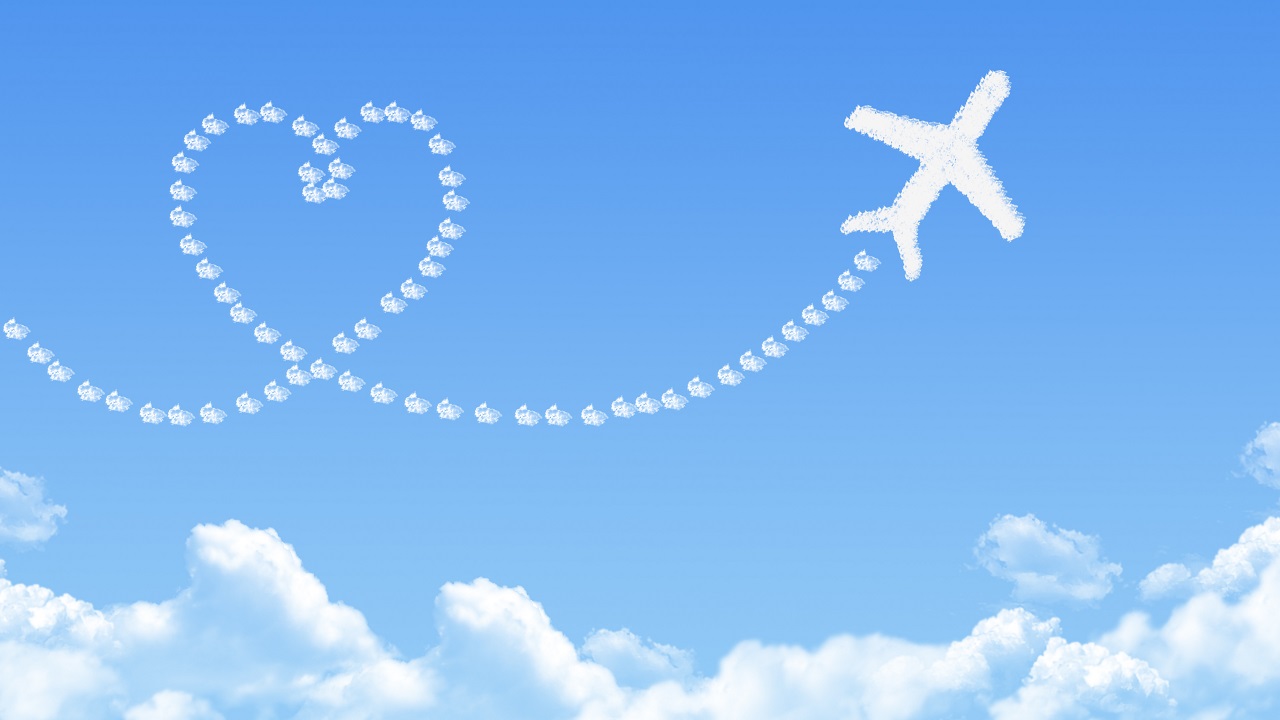 I have just returned from five weeks on vacation—a big overseas holiday that we spent almost a year planning. Naturally, I was excited as could be. But as our departure date got closer, I became increasingly worried. What started as a vague feeling of unease gradually turned into anticipatory guilt.

“Five weeks?!” blurted Mum when I first told her I was going away. “I doubt I’ll be alive when you get back.”

How would Mum cope? She would have no Saturday outings for five whole weeks, no one answering when she phoned my house, and no one dropping by to sort things out when she became confused, bored, or stuck.

It wasn’t like I was the only family member who could help, but I’m definitely the one she relies on. It became obvious I had developed a bad case of “the indispensables,” a chronic condition where the afflicted believes they are the only person in the entire world who can meet the needs of another individual. As soon as I made this realization, things improved. With a bit of trial and error, I came up with a plan that actually worked to put both Mum and me at ease.

Below are my five tips for dementia caregivers who are taking a holiday.

I noticed early on that, as soon as anyone referenced the impending family vacation, Mum became anxious. So I stopped mentioning it altogether. Whenever Mum brought it up, I told her it was ages away. That really helped reassure her. She stopped worrying and eventually forgot all about it. I didn’t revisit the subject until a few days before our departure. That strategy saved both of us months of unnecessary angst.

The first time around, I got this completely wrong. I foolishly printed off our whole itinerary and gave it to Mum.

“It’s extremely complicated,” she said, struggling through the two-page document.

I came to my senses, threw it away and started from scratch. “What does Mum need to know?” I asked myself. I settled on four tidbits of information:

That was all. I typed this information up in extra-large font, printed it out and taped it to the wall next to Mum’s wardrobe. By the time I got back, it was still kicking around her room. Mum had obviously been looking at it.

3. Accept All Offers of Help

As the departure date neared, friends and family started asking what was happening with Mum. When my Australia-based sister asked what she could do to help, I suggested she pop over for a few days. Friends of mine, whom Mum has known for years, offered to take her on outings and to afternoon teas. My lovely sister-in-law told me she’d like to take Mum out on a couple of days as well. I graciously accepted all offers on my mother’s behalf. To make sure Mum got the most benefit from everyone’s generosity, I put together an itinerary that covered all five Saturdays we were gone. For me, the relief was huge, and Mum had a wonderful time with all her new visitors.

Even with the itinerary posted to the wall, Mum was bound to wonder where I’d gone. I talked to as many staff members as I could and told them what was happening. I emailed the rest home manager and copied the head nurse on the message. I also provided alternate contact information in case they couldn’t reach me while we were gone. When I got back, I was greeted with hugs all around. Mum’s caregivers knew exactly where I had been, and so did Mum. The shared awareness of our vacation minimized confusion for everyone and kept the information consistent for Mum.

I gave up on postcards a while back due to the inevitable time lag. If it’s a short trip, I’m usually back by the time the first one arrives. In the unlikely event that they do arrive in time, without me to read them to Mum, the postcards are either put aside or pinned to her bulletin board, never to be read again. Instead, I sent Mum a series of emails over the course of this trip. I addressed them to staff members who printed them out and handed them directly to Mum. The news was fresh, immediate and able to be read and reread. I aimed to do one every three or four days but only managed a total of five—one each week.

When we finally arrived back to the airport in Wellington, my mother was part of a noisy welcoming party. She was right there in the thick of it all, smiling and crying.

“So lovely to see you all safely back,” she sniffled, kissing and hugging her grandchildren.