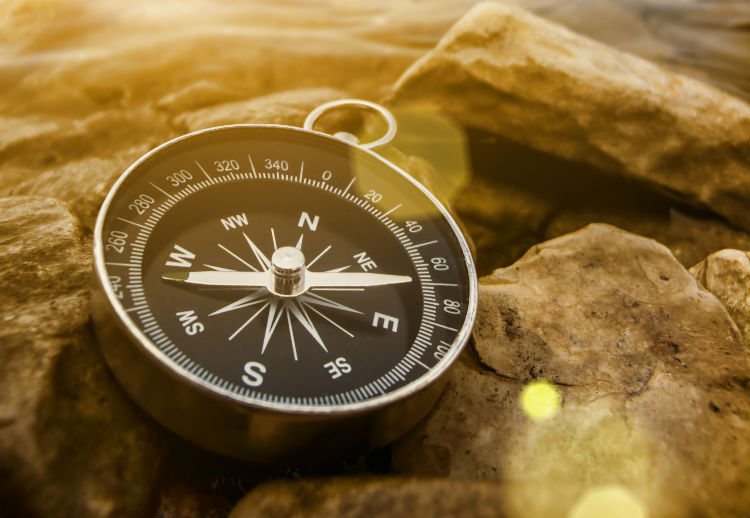 My friend Lorraine once described dementia as time traveling. While talking with Mum, things segue from one generation to the next.

One minute we’re chatting about my father, then Mum says something slightly odd and I realize it’s my grandfather we’re talking about. Mum’s father was in born in Edinburgh, traveled to New Zealand as a young man and raised a family in Wellington. In that moment, Mum thinks he brought me up as well.

Next, Mum is reminiscing about my dad, who died three years ago. He was 93. “Do you remember your father?” Mum asks. A moment’s silence. It’s hard to know what to say. The trouble is, on the days I don't want to do visits, I don't want to not do them either.

Why’s that? It’s more than the avoidance of guilt. It’s that we both get something out of it, even when things don't go well. We talk and talk and talk. We listen to music, Mum quotes from obscure poems, and I tell her random things. We go places and we do things. Sometimes it’s the same old tracks. Sometimes it’s completely new. For both of us.

“Don't get old,” says Mum. And I ask her about the alternative: dying young.

For the last ten years, we’ve been navigating a different relationship—one that’s based on mutual love and attachment but fewer and fewer shared memories. I have to try to stay upbeat and constructive while not denying how hard it is for her. Mum is determined to get better and terrified of being a burden on me.

It’s a dance, and sometimes it's hard.

Family Caregiver Mom
Be the first to comment
Related Articles