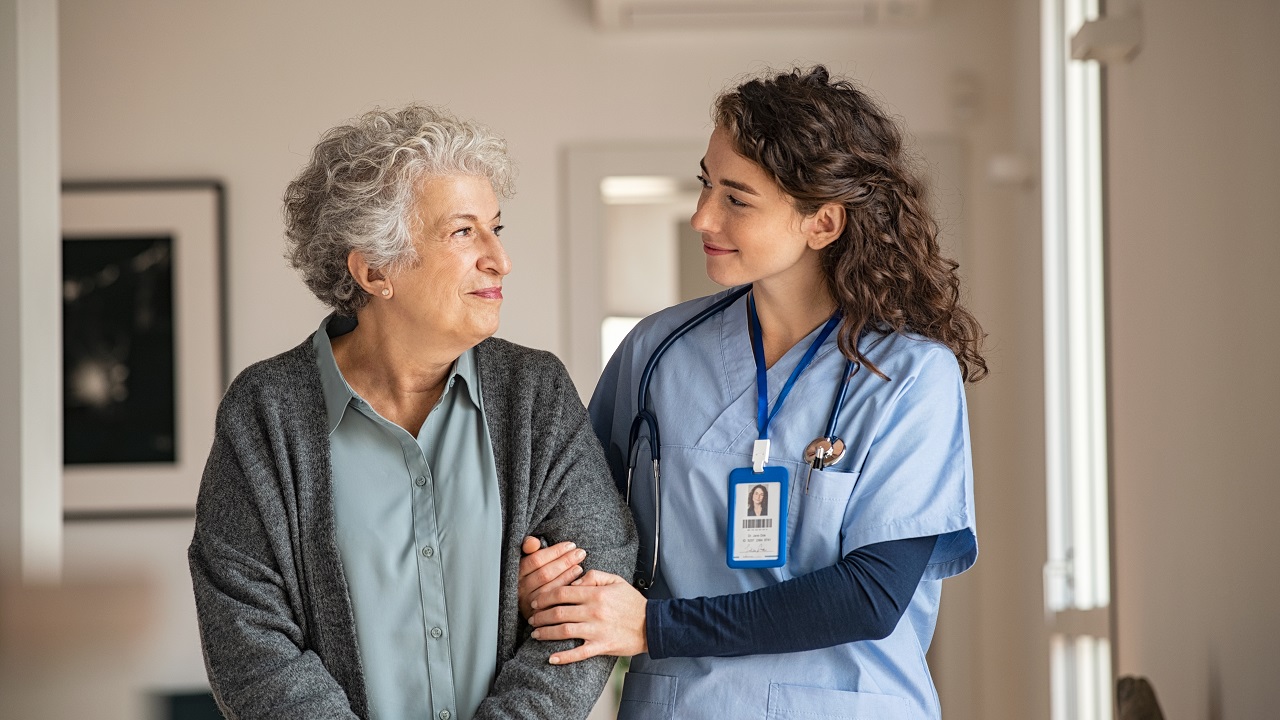 How do I know what’s causing my loved one’s symptoms?

However, it’s important to remember that just because a senior has dementia-like symptoms, it doesn’t mean they actually have dementia.

There are various conditions, diseases, injuries, and infections that can cause seniors to experience dementia-like symptoms, including confusion, memory loss, and difficulty concentrating. Because the brain and organs are so dependent upon each other, it’s not surprising that many different physical disorders can cause cognitive problems.

What conditions cause reversible dementia-like symptoms?

Over time, regular, excessive consumption of alcohol can cause memory, orientation, and attention span to deteriorate. This impaired thinking may also affect verbal skills. If alcohol abuse is the cause of your loved one’s cognitive decline, support their sobriety and consider incorporating healthy lifestyle habits into your loved one’s daily routine. Leading a healthy lifestyle with a memory-supporting diet may be able to partially restore their mental functioning in the long term and help prevent dementia development.

Early symptoms of a slow-growing brain tumor can often mimic those of dementia. Depending on their location, brain tumors can affect cognitive function and cause confusion, memory loss, and changes in personality. They can also sometimes trigger other symptoms like headaches, seizures, or vomiting.

Delirium is a change in mental state that develops quickly and can become very serious. It’s often caused by a sudden illness or infection. Delirium may cause dementia-like symptoms such as confusion, memory problems, and personality changes. While dementia develops over months or years, those with delirium typically develop symptoms rapidly. Additionally, delirium causes brain fog and fluctuations between drowsiness and alertness, whereas dementia doesn’t affect consciousness. Proper diagnosis and early treatment of delirium can help offset and reverse uncomfortable symptoms.

Depression is a mental illness that causes people to experience continuous low moods and a loss of interest in daily life. Symptoms include sleeping problems, lack of interest in past hobbies, memory loss, feelings of disorientation, and lack of self-care. Depression and dementia are both common in later years, and each can lead to the other, according to Harvard Health Publishing. However, not everyone who has depression will develop dementia, and vice versa. Treatment and controlling for depression through lifestyle or other changes can help improve symptoms.

Medication interactions and side effects

If your loved one is taking any of these medications, talk to their doctor to learn if their prescription regimen may be the cause of their memory problems. If necessary, a doctor may be able to reduce, replace, or eliminate certain medications in order to help reverse dementia-like symptoms.

A good night’s sleep is critical for healthy brain function. A sleep disorder, such as sleep apnea, can negatively affect a senior’s attention and working memory. Sleep problems can cause dementia-like symptoms such as trouble focusing, mental fatigue, confusion, and irritability. In order to reverse these dementia-like symptoms, it’s important to train your body to have natural, healthy sleep patterns.

Head injuries, even ones that seem minor, can cause significant cognitive problems. Symptoms of a head injury that mimic dementia symptoms include memory problems, mental slowness, mood swings, and brain fog. Light, continuous bruising or bleeding on the brain can also lead to dementia. Head trauma can even be life threatening, so it’s important to take aggressive steps to care for any head injury until dementia symptoms eventually dissipate. Take your loved one to the doctor as soon as you notice these symptoms. Treating bruising, bleeding, or clotting on the brain within weeks of the injury may restore mental function.

Hydrocephalus literally means “water on the brain.” Normal Pressure Hydrocephalus (NPH) is a condition caused by buildup of fluid typically found in the spinal cord and brain (cerebrospinal fluid) in the brain’s ventricles. NPH normally occurs spontaneously, but it can also result from head trauma, brain hemorrhage, or meningitis. The fluid buildup can cause dementia-like symptoms such as progressive mental impairment, loss of bladder control, and poor coordination.

Urinary tract infections (UTIs) manifest differently in seniors than in younger adults. They can become systemic and wreak havoc on a person’s mental clarity, potentially causing agitation, sudden confusion, or withdrawal. Getting systemic infections like UTIs under control can help prevent dementia-like symptoms.

An issue with a person’s ability to hear or see can reduce their ability to take in information. This can cause confusion that makes it look like their mental abilities are affected. To alleviate and even reverse symptoms, make sure your loved one receives professional vision and hearing tests. These tests can diagnose the issue, pinpoint where their symptoms are coming from, and provide solutions such as prescriptions for eye glasses or hearing aids.

Low levels of vitamin B12 can cause various symptoms to appear over time. Some of these symptoms include balance problems, fatigue, and impaired thinking and reasoning. If left untreated, this deficiency can cause severe neurological problems and blood diseases, according to Harvard Health. Luckily, a balanced diet and vitamin supplements can help prevent vitamin B12 deficiency. Proper diet and treatment of a B12 deficiency may reverse dementia-like symptoms and help prevent them from developing in the future.

What are my treatment options?

If your loved one has been showing dementia-like symptoms, schedule an appointment with their doctor. The earlier the diagnosis and treatment, the better. If these conditions have appeared suddenly, be sure to get to the root of the problem.

In order to ensure a proper diagnosis, your loved one’s doctor will likely conduct diagnostic tests and perform a physical examination. Other routine Alzheimer’s diagnostics may include a mental cognitive status test, a neurological exam, depression screen and mood assessment, thyroid tests, metabolic screening, and urinalysis, according to the Alzheimer’s Association.

It’s important to plan for care if your loved one is diagnosed with dementia. Home care offers support and respite for families caring for a loved one with dementia at home. In the later stages of the disease, people with dementia may benefit from care at a memory care community.

If you’re caring for a loved one with dementia at home, consider exploring AgingCare’s online support group for caregivers for helpful tips and advice.

Sources:
What’s causing your memory loss? (https://www.helpguide.org/harvard/whats-causing-your-memory-loss.htm)
Lifestyle changes can help prevent dementia (https://www.hsph.harvard.edu/news/hsph-in-the-news/lifestyle-changes-can-help-prevent-dementia/)
“Is It Something I’m Taking?” Medications That Can Mimic Dementia (https://www.brightfocus.org/alzheimers/article/is-it-something-im-taking-medications-that-can-mimic-dementia)
Vitamin B12 deficiency can be sneaky and harmful (https://www.health.harvard.edu/blog/vitamin-b12-deficiency-can-be-sneaky-harmful-201301105780)
Medical tests for diagnosing Alzheimer’s (https://www.alz.org/alzheimers-dementia/diagnosis/medical_tests)

The information contained in this article is for informational purposes only and is not intended to constitute medical, legal, or financial advice or to create a professional relationship between AgingCare and the reader. Always seek the advice of your health care provider, attorney, or financial advisor with respect to any particular matter, and do not act or refrain from acting on the basis of anything you have read on this site. Links to third-party websites are only for the convenience of the reader; AgingCare does not endorse the contents of the third-party sites.