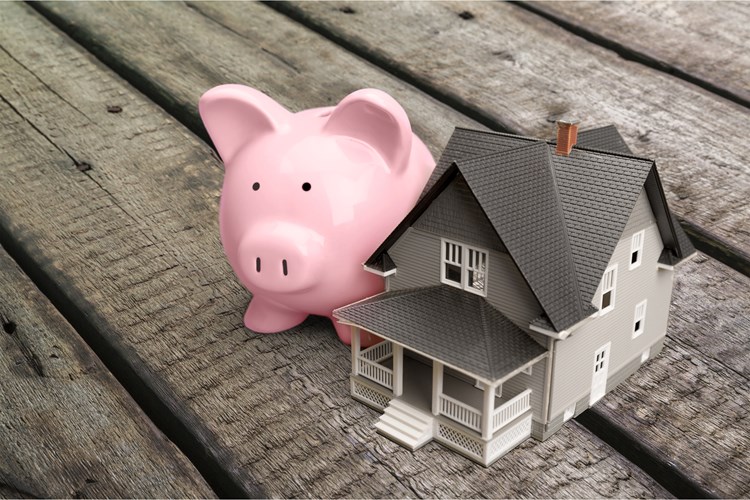 Many adult children find themselves in the difficult position of having to sell their parents’ homes to pay for their care. It may be your beloved childhood home or a house your parents bought years after you moved out in order to downsize. Either way, if one of your parents is incapacitated due to Alzheimer’s disease or some other type of dementia, at some point you or a sibling may need to sell the home to cover their long-term care costs.

Elder law attorneys say that selling a parent’s home is an issue they receive inquiries about daily. Here is what caregivers need to know before sticking a “for sale” sign in their parents’ front yard.

Can a person with dementia sell their house?

The bottom line is that only the person who owns the house can transfer the house to a buyer, says Henry A. Carpenter II, Esq., a certified elder law attorney (CELA) with Bucks County Elder Law in Pennsylvania and a member of the National Academy of Elder Law Attorneys (NAELA). If a parent has become incapacitated, he or she (known as the principal) needs to have identified—through a durable financial power of attorney (POA)—someone who can act on their behalf (known as the agent) for the sale to take place.

“Even if they are a family member, if the caregiver has no legal authority [POA], then the caregiver has absolutely no right to sell the home. Period,” explains Wesley E. Wright, a certified elder law attorney with Texas-based Wright Abshire Attorneys.

How can you sell a parent’s house if you have power of attorney?

The exact legal authorizations set forth in a power of attorney document determine what the agent can and cannot do on behalf of the principal. For example, a general POA for finances gives an agent broad legal power to act in the principal’s stead, usually including the sale of real property.

Unfortunately, even if an individual has planned carefully for the possibility of becoming incapacitated due to dementia and taken all recommended legal precautions, their agent can still run into problems using the POA.

For example, the title company may not accept the power of attorney. In some cases, a title company will question if a principal was competent to sign a POA document when they did. (This is why drafting a letter of competency along with the POA is an excellent practice.) They may even say the power of attorney is too old, notes Wright, who is also a member of the National Academy of Elder Law Attorneys.

If a power of attorney was recently created, the title company may still require the principal’s signature or request to see or talk to them to confirm the caregiver (agent) has authority to handle the sale.

Wright says this frustrating scenario happened to him when he was trying to sell his mother’s home. “You’re going, ‘What are we talking about? We have power of attorney and we’ve done everything that the law requires. Now you’re telling us we can’t even use this power of attorney?’ ” he recalls.

Having an elder law attorney on your side, especially the one who drafted the power of attorney, can be especially helpful in scenarios like this. Banks and title companies are known for their hesitation to work with agents and accept power of attorney documents even if they are valid.

Read: What to Do When the Bank Refuses a Financial POA Document

How do you sell a parent’s home if you don’t have power of attorney?

If there is no durable power of attorney for finances and the parent is incompetent and therefore unable to execute a POA, then the caregiver must petition for guardianship to sell the home. Petitioning for guardianship involves certifying that an individual (known as the ward) is incapacitated and would benefit from the appointment of a legal guardian to manage their personal and property interests.

Depending on the terms of the guardianship, this often includes the legal authorization to sell the ward’s real property. Guardianship can be a long, expensive and emotional process, though, and is only a viable option in cases where an elder lacks the mental capacity to make informed decisions for themselves.

Read: How to Get Guardianship of a Senior

In most scenarios where a guardian (sometimes called a conservator) wants to sell their ward’s home, the court must approve each step of the process. The specific limitations and instructions for selling the ward’s real property should be detailed in the judgement or order that established the guardianship.

A guardian can’t petition the court for approval to sell the house until a signed contract for the sale has been executed. This contract with the buyer should include some sort of statement noting that it is subject to approval by the court. Once signed, the contract should be filed with the court along with pertinent information regarding the ward’s finances and anticipated changes to their care plan and primary residence. (Guardians are required to keep a very detailed accounting of their wards’ financial transactions, which must be filed with the court annually to ensure their care, assets and income are not being mismanaged.)

The court will decide whether the terms of the sale are reasonable and in the ward’s best interest and either approve or deny the sale. Carpenter says these rulings could take as long as one to two months, possibly delaying the sale.

“The real problem is where buyers have gone, ‘You know what? There’s another house across town; I don’t want to deal with all of this,’ ” he says. “That happens.”

In one guardianship situation, Carpenter recalls getting permission from the court to sell the property, but the buyer backed out two days before closing. Another buyer, an investor willing to pay cash, quickly put in an offer but wanted to close in two weeks. Carpenter went to the courthouse and personally walked the petition through the process by reviewing it with the court administrator and bringing it to the judges’ chambers. Within an hour, he had a signed order, but that is not the norm. This process usually takes two weeks to a month, he says.

Seek Legal Counsel When Looking to Sell a Parent’s Home

The bottom line is that, when the time comes to consider selling an elderly parent’s house, family caregivers will likely face some tough legal issues—even if they and their parents have done everything correctly. It could be a rocky road, so don’t go it alone. Seek advice from a reputable elder law attorney who is familiar with the legal hurdles that families dealing with Alzheimer’s and dementia face. The process may still be complex and expensive, but having proper guidance from the start will help avoid unnecessary headaches down the road.