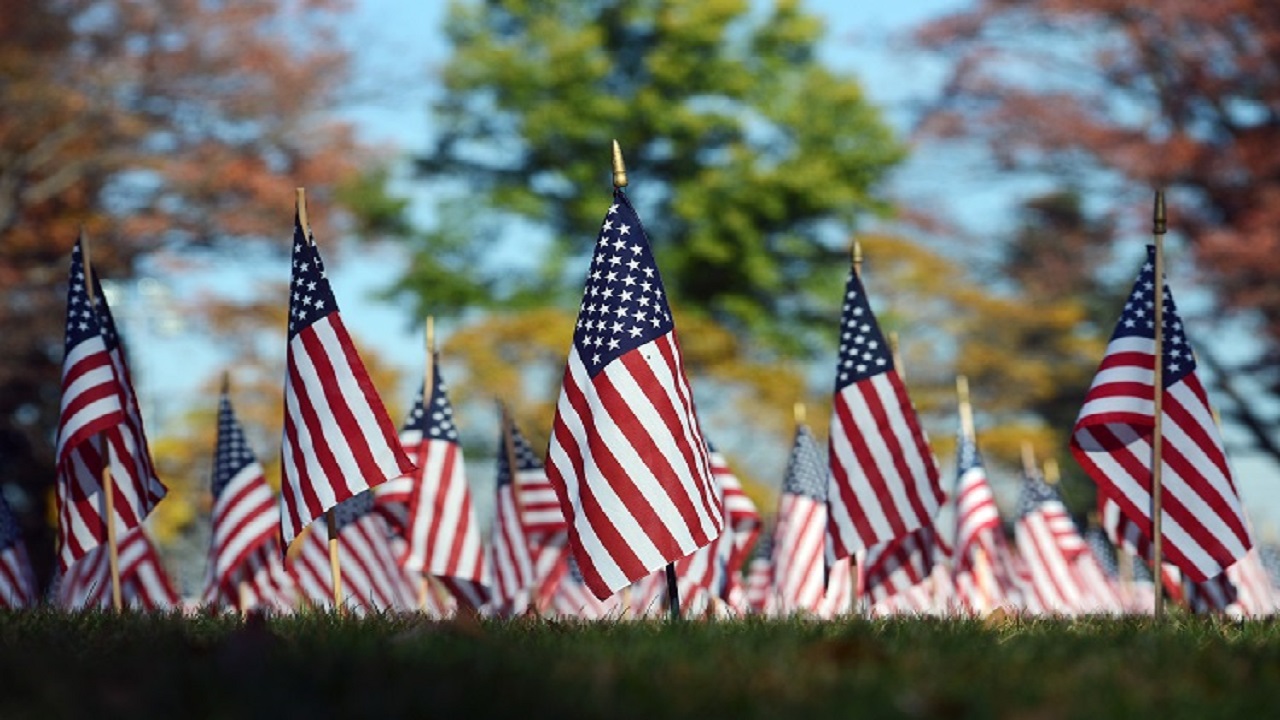 The U.S. Department of Veterans Affairs (VA) is probably most well-known for providing veterans with health care coverage and medical services, but the VA also offers a wide array of other benefits to servicemembers and their families. One such program provides qualifying vets with a monthly monetary benefit to supplement their income. This benefit is known as the Veterans Pension.

Many people do not consider the fact that veterans’ spouses and children also benefit from this added income. When a married vet passes away, this benefit stops and their widow or widower is often left struggling to make ends meet. Many surviving spouses incorrectly assume that there is no longer any help available to them through the VA. Fortunately, a benefit called the Survivors Pension (also known as the death pension) is a source of financial aid for un-remarried surviving spouses and/or dependent children of late veterans.

Like the basic VA Pension, there are several eligibility requirements for the Survivors Pension. These are primarily based on the deceased veteran’s service, but surviving dependents must also meet some guidelines to receive financial assistance.

The first and simplest requirement is that the deceased veteran must have received a discharge other than dishonorable. All other requirements are described in detail below.

The deceased veteran must have served at least 90 days of active military, naval or air service, with at least one day taking place during a recognized period of war. The VA recognizes the following wartime periods:

(Veterans who entered active duty after September 7, 1980, must have either served 24 months or the full period for which they were called into active duty with at least one day during a wartime period defined above.)

Because this pension is intended to supplement the income of financially needy surviving dependents, it makes sense that the VA requires applicants to demonstrate their financial need. Prior to October 18, 2018, the VA only used a household income cap to determine if applicants were eligible for pension and, if so, the amount they were eligible to receive. There was no set maximum amount of assets that an applicant could have, which resulted in claims processors inconsistently and arbitrarily approving and denying applications. To eliminate these inconsistencies, the VA has switched to using an applicant’s net worth to determine financial eligibility.

The VA chose to use Medicaid’s maximum community spouse resource allowance (CSRA) as the new bright-line net worth limit for needs-based benefits like the Survivors Pension. As of December 1, 2021, the maximum CSRA is $138,489. Like Social Security benefits and the CSRA, a cost-of-living adjustment will be made annually to the VA’s net worth limit to ensure these numbers keep pace with inflation. In order to qualify for a Survivors Pension under the new rules, an applicant’s net worth (assets plus annual income) must be less than or equal to the maximum CSRA.

Certain assets are not included in the VA’s net worth calculation, such as an applicant’s primary residence of any value (regardless of whether they currently live there, in a family member’s home or in a long-term care facility) and an applicant’s personal effects that are “consistent with a reasonable mode of life” (a car, household appliances, furniture, etc.). However, there is a two-acre limit to the size of the lot area upon which an applicant’s primary residence is located. Any additional marketable acreage is considered an asset by the VA.

The VA also enforces a separate annual household income limit. As with assets, certain sources of income are not included in the VA’s calculation. An applicant’s countable income (plus that of any dependents) must be less than a limit set by Congress called the maximum annual pension rate (MAPR).

Unreimbursed medical expenses that exceed five percent of the applicant’s current base MAPR can be used to reduce their countable income and net worth. At first glance, an applicant may appear to have excessive income and assets, but if he or she is very ill or requires extensive care, these medical expenses can greatly reduce his or her net worth. Factoring in high health care costs allows veterans in need to qualify financially for benefits like the Survivors Pension.

The VA will calculate (or recalculate) a claimant’s net worth when it receives a new pension claim, a secondary claim following a period of non-entitlement, a request to establish a new dependent, or finds information that an applicant’s net worth has increased or decreased. An example of a change in information would be the income tax reporting that is required whenever anyone sells real estate, such as a house.

Keep in mind that beginning October 18, 2018, the VA has established a 36-month look-back period for disqualifying transfers and an associated penalty period not to exceed five years for applicants who dispose of assets for less than fair market value in an attempt to qualify for pension. For more information on VA rule changes and financial eligibility requirements, read Needs-Based VA Benefits Get New Eligibility Rules.

An unremarried spouse of a qualified deceased veteran is eligible to receive the Survivors Pension at any age. However, once the recipient remarries, they no longer qualify for this monetary benefit. Eligibility may be reestablished if the surviving spouse’s remarriage was annulled or declared void or if the remarriage was terminated due to death or divorce on or after January 1, 1971, and before November 1, 1990.

A late veteran’s child only counts as a dependent if he or she meets ONE of the following requirements:

Survivors pensions are paid out on a monthly basis, considered tax-free income and can be used however the recipient sees fit. For example, pension funds can help cover the costs of housing, food, medical expenses, long-term care, clothing, bills, home repairs, transportation, etc. Pension funds can even be used to pay a family caregiver to provide services using a personal care agreement.

Read: Personal Care Agreements: A Must for Caregiver Compensation and Medicaid Planning

How to Apply for Survivors Pension

Although many veterans, surviving spouses and dependents are eligible for pensions, navigating the filing process is often overwhelming and frustrating. If you think you or someone you know may qualify for a Survivors Pension, the first step is to locate the deceased veteran’s discharge papers (also known as DD Form 214.)

Ideally the veteran’s discharge papers would be easily accessible if they had already applied for other VA programs, such as Aid & Attendance or burial benefits. If these records have been misplaced, there are a couple of options for tracking them down. The first place to look is at the county courthouse where many vets filed their discharge records upon returning home. If you still cannot find this document, it is also possible to submit an online request through the National Archives eVetRecs website or submit a request via mail or fax using a SF-180 form. Certain fees may apply for requesting replacement documents. Emergency requests can be made, but regular turn-around times are about 10 days.

What many families do not understand is that even if they had already been receiving pension benefits, these will terminate upon the vet’s death. Surviving family members must reapply for the separate Survivors Pension because there is no automatic enrollment process. Reapplying takes time, so it is crucial for surviving dependents to file as soon as possible, especially if they rely on supplemental income from the VA.

Those filing for the Survivors Pension will also need to complete and gather the following:

Where to Find Help Applying for VA Benefits

Including specific and comprehensive information in a VA application is crucial for timely processing and determination of benefits, but many families need help locating and compiling the necessary paperwork. Veterans service organizations (VSOs) like regional offices of the American Legion, Disabled American Veterans (DAV) and Veterans of Foreign Wars (VFW) can provide this assistance free of charge.

Once an application is submitted, there is a waiting period before surviving family members will receive an approval or denial. The amount of time varies according to the backlog of claims the VA is processing, but the average wait time is usually a few months. However, longer waits are to be expected if an incomplete or incorrect application is submitted.

Veterans Benefits
Be the first to comment
Related Articles